The Downtown Issaquah Association is excited to announce the 4th Annual Confluence Music Festival. This five-hour music and art festival, Sunday August 28, (2pm to 7pm) will feature local and internationally renowned musicians, bringing together a diverse audience at Confluence Park in beautiful downtown Issaquah. Grab your friends and come celebrate the festival of the summer. Learn more at www.downtownissaquah.com.

Mary McPage & Jevon Powell have been making music together since 2003. The McPage & Powell Acoustic Duo is just plain good! Great songs, rich harmonies, entertaining & captivating! Their original compositions fuse Blues & Roots with Pop sensibilities. Their cover songs have been deconstructed, reassembled & remade entirely their own. Mary is a Washington Blues Society Best of the Blues (BB) Award winner, taking home Performer of the Year in 2009.

Teresa James and the Rhythm Tramps are on quite a roll. Her persuasive pipes slathered in honey and soaked in Texas-bred sass, keyboardist Teresa James and her band, the Rhythm Tramps, have long reigned as one of Los Angeles’ leading contemporary blues outfits, even though their uncommonly imaginative repertoire, much of it supplied by Terry Wilson, James’ husband, producer, and bassist, is by no means strictly limited to the 12-bar form. Their 2019 CD Here in Babylon was nominated for a Grammy in the Contemporary Blues Album category. 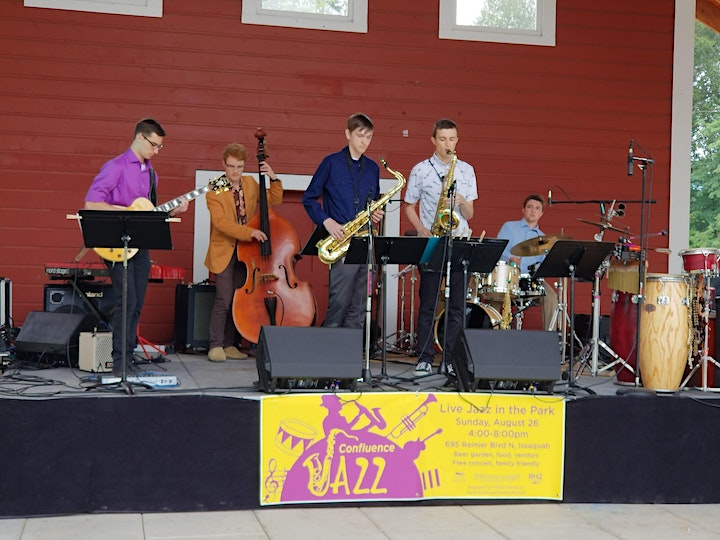